A TRIBUTE TO BILL BACHE

As we contemplate the enormous loss of a colleague and friend Bill Bache .
I sit back with pride and remember  a Gentleman who gave his life to his work .
True dedication to the life of serving others. and in this case parents and children.
I am not surprised by the wonderful tributes from other solicitors Brendan Fleming.
James Cook Nigel Priestley and
and many others.
Service users were treated with empathy and compassion. and not just a number.

In the 24 years i have known Bill he has never let PAIN or myself down once.
Bill always came to the PAIN Solicitors meetings in Leicester with amazing kind lady Jacqui Cameron a qualified legal advocate in her own.
In some cases other Solicitors did not even bother to turn up.
Even after a long day in court the previous day Bill would turn up with hugs for all.
In all my years with PAIN i have never known such a welcoming trustworthy and approachable team as in Bill and Jacqui.
Thank God Brendan Fleming is back working part time after semi retiring i would also put Brendan on the sane pedestal as Bill Bache. Brendan also from a criminal solicitor background.
It did not matter what time of the day i called Bill with reference a new case that had come in.

The two Lady solicitors that Bill trained personally are of a very high standard as well.
Bill represented Angela Canning the Mum that was accused wrongly of murdering her babies after so many months in prison Angela was acquitted via the Court of appeal.
Bill also represented the Mum who the Court stated that she had killed her son by giving him to much salt in his diet .this Mum also acquitted by the Court of appeal.
In his later years Bill also represented Children under the clause of Gillick and with reference to one case i saw Bill at work within the RCJ as was there as an advocate for the mother.
one of the worst days of my life was last Friday after getting the call from Jacqui that Bill had died at 12.30 on 26,3.2021 the rest of the PAIN team were also devastated by this very sad news.
As well as a colleague and Friend i also looked upon Bill as a Grandfather figure as well.
Because of the corona virus pandemic there will only be a very limited persons allowed at Bills funeral
We will not be allowed to say a proper goodbye to the GENTLEMAN THAT WILL REMAIN A HERO in my heart forever.. 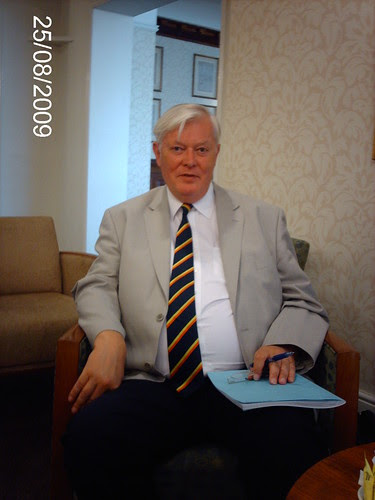