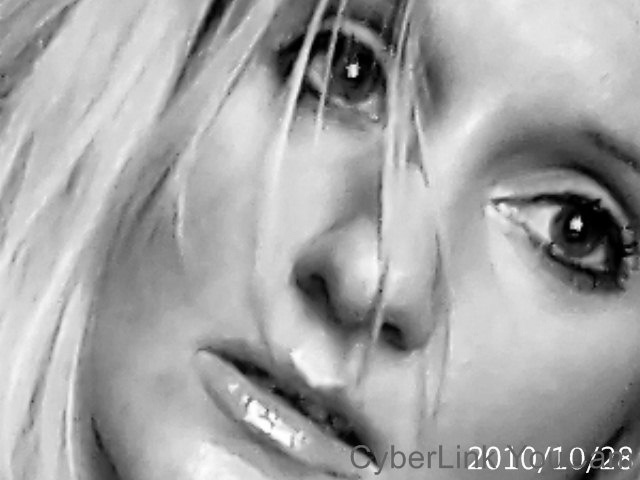 Michelle Laura Anthony has not received any gifts yet

Justice for Our Children

In recent months, I have reported on many disturbing examples of how our system of “family protection” has gone horribly off the rails, but none is more bizarre than this week’s. As usual, I am legally barred from identifying the mother at the centre of this case or giving many other details, but she is in her mid-thirties, has various academic qualifications and some time back returned to England after 10 years working in America. There, among other things, she had worked as a counsellor in Guantanamo Bay, but what she saw there led her to start a new career as a financial adviser.
In September 2009, after a difficult pregnancy, she gave birth to a daughter, by an old friend with whom marriage was not possible. Two months later, she was sitting on her mother’s windowsill, dressed in a coat and hat ready to go out, when she fell, snatching at a curtain in a vain attempt to save herself.
She woke up in hospital, paralysed from the neck down. Soon afterwards, a nurse handed her a phone. It was a social worker from the local council, to tell her that her daughter – who was being looked after by her sister – was to be placed in care and put up for adoption within six weeks. “I was so paralysed,” she says, “that I couldn’t wipe the tears from my eyes.”
Because she was very fit (having been something of a star athlete), she made a miraculously quick recovery, and was discharged from hospital – after a psychological evaluation which confirmed that her fall was accidental and that she posed no risk to herself or anyone else. Still, in January last year the social workers applied for an interim care order. She was told that this was because her baby was at “potential risk of harm” due to her “suicide attempt”, and that she was in a “violent relationship” – whereas there had been no man in her life for over a year.
The interim order was issued, as is routine, but the social workers were told to produce evidence for their case, and the baby was allowed to remain with the mother’s sister’s family. The mother was given a hair-strand test which, she was startled to be told, showed “traces of cocaine” and “chronic excessive drinking”, though she rarely drinks, and a re-test for cocaine was negative.
In March, another hearing was cancelled because the council’s documentation was not yet available. In April, a case management conference was cancelled because the local authority was “not prepared”. Another hearing was adjourned in May because the council’s paperwork was incomplete, and in June it was cancelled, for the same reason.
The baby was still in the care of her aunt and the mother was allowed regular visits, in the presence of a “contact supervisor”, who was impressed by the happy bonding of mother and daughter. This supervisor was invited by the mother to attend a Family Group Conference, which looked at a pile of her reports provided by the social workers. When the mother queried some of the documents’ dates, particularly one or two which were critical of her, the supervisor insisted, to general surprise, that they weren’t written by her. The social workers were asked to look into how the notes had been “edited” – but the supervisor was suspended from the case and has subsequently been given little work by the council.
In August, an order was made that the baby should be put into foster care, and that no family members other than the mother should see her. (The aunt’s young daughter, who had come to look on the baby as her own little sister, was heartbroken.) In September, the baby was placed in a foster home 35 miles away (making regular visits extremely taxing). A new contact supervisor, however, remained positive about the mother-baby relationship.
In October, an Issue Resolution Hearing was cancelled at short notice when the council’s legal team said it had not been supplied with necessary documents. In December another hearing was cancelled for the same reason. The magistrates then said they wanted the case sent to a county court.
It now seems the next hearing will be in May, 18 months after mother and child were parted. Fortunately, the mother is a bright, determined and organised woman, whose child is the centre of her life. Otherwise, subjected to such treatment, like many parents before her she might long since have cracked.

Children in care - The Department for Education.

About children in care

I have found Parents Against Injustice to be a great information source.

Please stop my my site and I welcome any imput to better the page. Keep up the good work!http://michellelanthony.wordpress.com 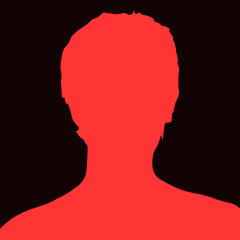